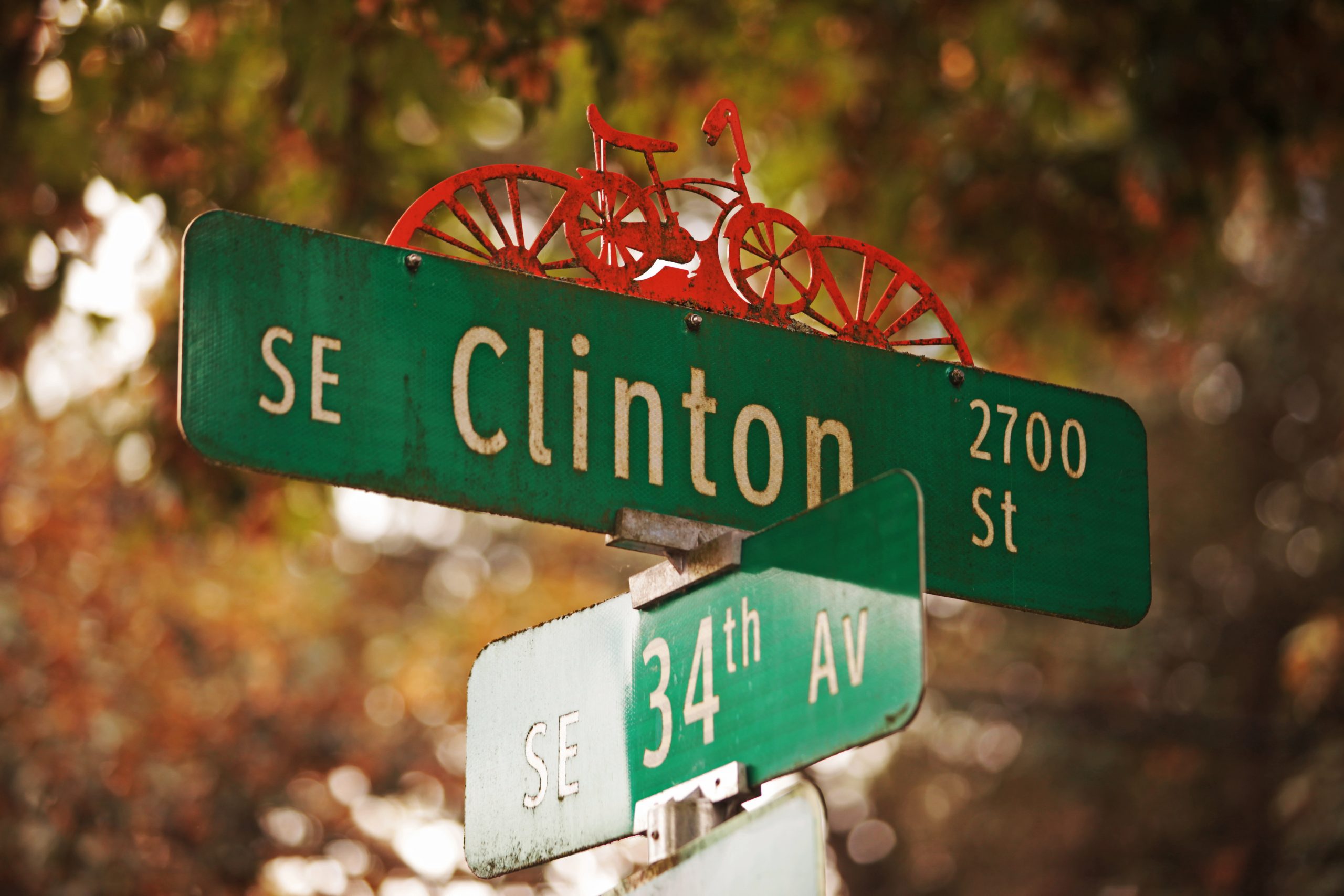 Remember Manhattan back in the 40’s and 50’s, when you could walk a block and go from one neighborhood to another one that was totally distinct?

But I’ve heard stories. And when I used to live there, you could still find vestiges –– little reminders that the German neighborhood you were in butted right up against the Italian neighborhood a couple of streets over.

I’ve already gone on about Division (click here to reread my extremely informative and even vaguely accurate post), but to recap: 1) Freeway, 2) no freeway, 3) hippies, 4) fancy restaurants, 5) hipsters.

Clinton is a block away, but where Division was originally kind of an industrial cut through, Clinton began life totally residential. So even though the same hippies bought houses in both Clinton and Division for pennies on the dollar when the government abandoned its plan to build a freeway into downtown, neighborhood stuff got (and gets) emphasized on Clinton a lot more. To the point that today, cars get to drive on Division; bikes own Clinton.

Clinton is what the city calls a Designated Bike Boulevard, which are defined as “low-volume and low-speed streets that have been optimized for bicycle travel through treatments such as traffic calming and traffic reduction, signage and pavement markings, and intersection crossing treatments.” Clinton has speed bumps, signs, DUI catchers (little roundabouts in intersections), even special street signs with cute  little bikes on top –– all that and more. In fact, just try to drive a car down the street. You can’t. There are spots where cars are actually forced to turn off.

Like most of the neighborhoods in Portland, Clinton is its own little village. In and just off of the stretch between SE 20th and SE 26th you’ve got your pizza place (Hammy’s), a breakfast place (Off The Waffle), a diner (Dots, which is surprisingly good), an artsy brasserie (La Moule), another artsy brasserie (Jacqueline), and a kajillion other places to eat and drink and watch the parade of bike commuters on their way to and from work. There’s a fancy grocery store (New Seasons, which is really on Division, but like I said, a block away, and actually more connected to Clinton), and a food co-op (People’s Food Co-Op on SE 21st and Tibbetts). 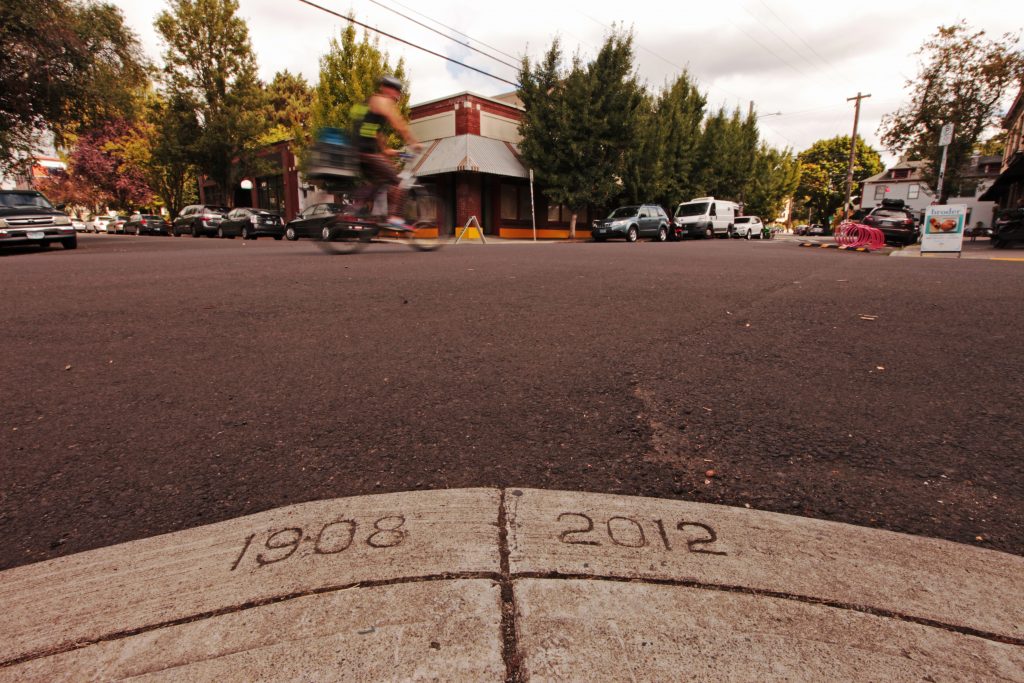 You also have two optometrists, a boutique that sells kid stuff… even two real estate offices.

Which you really don’t need to bother with. I mean, you have me, right?