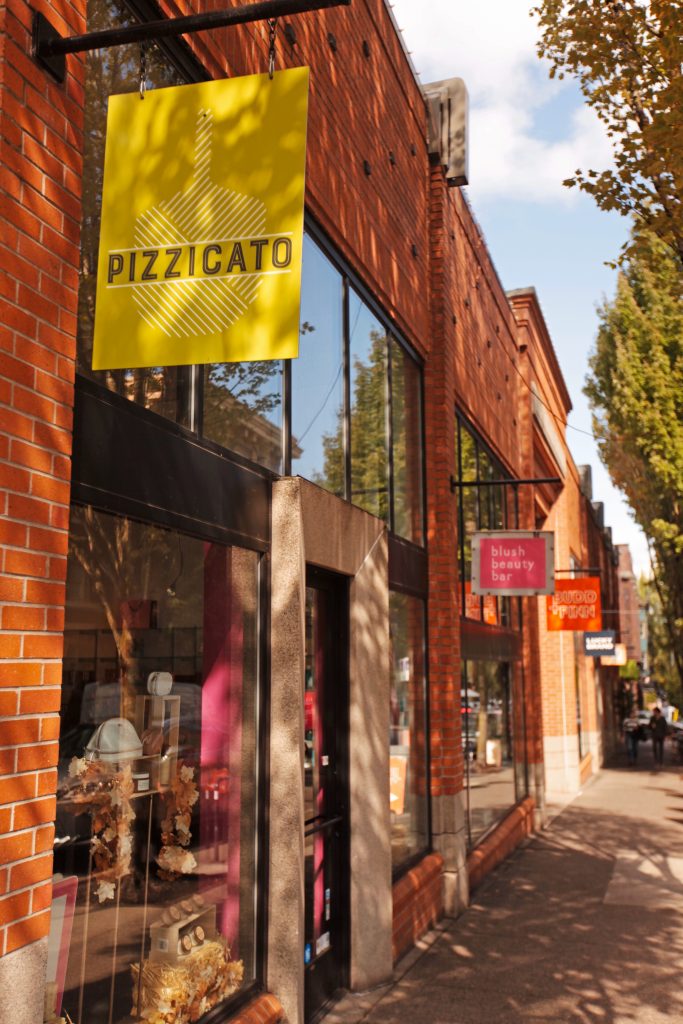 Whenever I work with clients moving to Portland from LA, the first place I take them is NW 23rd. It’s Portland’s version of San Vicente or Larchmont –– a strip of mostly fancy schmancy stores and restaurants that was the main draw back before there were other main draws like Division, Mississippi, Alberta, Lake Oswego, and other neighborhood villages. 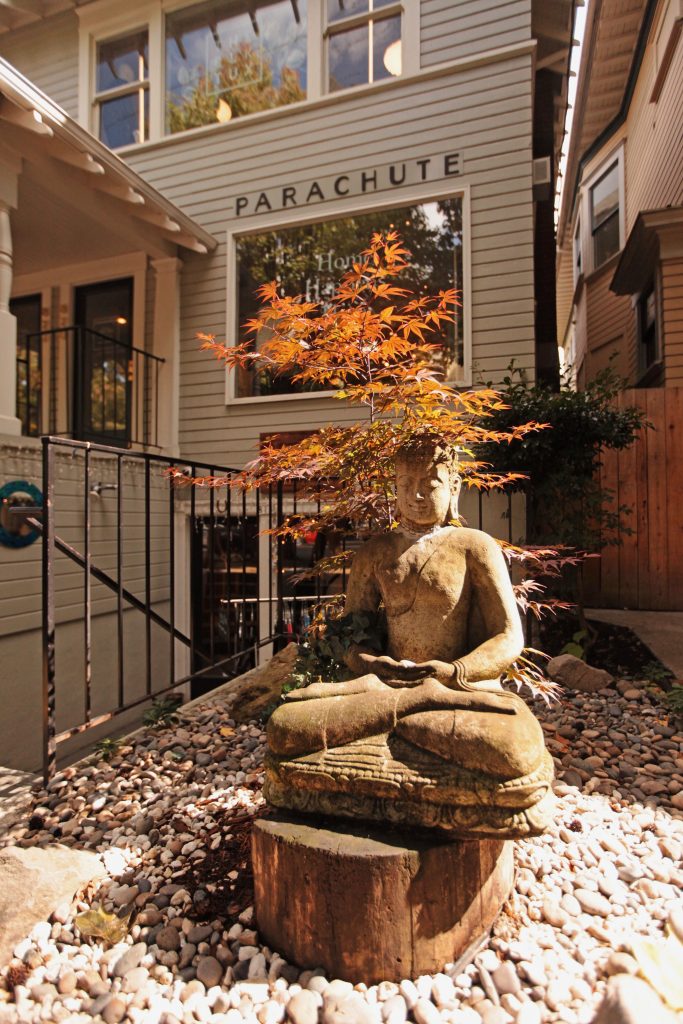 As you can tell from the address, NW 23rd is 23 blocks from the Willamette River, which is just over a mile (blocks in Portland are shorter than they are in a lot of other cities). In between, you have non-stop interesting stuff: NW 21st is kind of the Clinton to 23rd’s Division (see my post on Division here, and on Clinton here). They’re super close, but different enough that people who live there tend to identify with one or the other.

Where was I? Oh yeah. Interesting stuff between NW 23rd and the river. After the Alphabet District, you have Slabtown, the Pearl District, Chinatown, and Old Town. I’ll be writing posts on each of these sections down the road.

Right around NW 23rd, you’ll find a lot of condos, but head west a bit and you get into houses. Amazing old houses, built mostly in the early 1900s.

The street is kind of ideally located. The Portland Streetcar moseys through, connecting the neighborhood to the rest of the city. But it’s actually walking distance to downtown in one direction, the Pearl District in sort-of another, and Forest Park in another.

NW 23rd used to be distinctive in that it was the only cosmopolitan area of the city. It has a Pottery Barn, Restoration Hardware, Lush, Gap, Ben & Jerry’s, and some other big name stores. “Real” Portlanders like to cop an attitude about that because the city likes to defiantly support local businesses, but with Salt and Straw, Blue Star Donuts, Stumptown, Ace Hotels, and a lot of other local businesses going national and even International, it’s harder to draw the distinction anymore.

And other neighborhoods of the city have let some of those big name national brands leak in.

But there are some things along NW 23rd that you can’t find elsewhere in Portland. One is St. Jack, a French Bistro where they make two things that are worth the hike all the way from my house: the chicken liver mousse which is I’m serious, a $%&*!! revelation and a drink called The French Pearl that I swear tastes like sipping springtime. Another is Kornblatt’s Deli, the only (unless you count newcomer Kenny and Zuke’s) Jewish deli in Portland.

Just off NW 23rd at the north end you have St. Honore, a good bakery that looks like something out of an old French movie and Kenny and Zuke’s Bagelworks, where the bagels are actually good. Really good. Better than most of the bagels I had when I lived in New York good.

Oh, and this is cool! Every September, the Vaux’s Swifts stop off on their annual migration to spend the night in a chimney at Chapman Elementary School (1445 NW 26th Ave). Head over there any day of the month just before dusk and join thousands of Portlanders who think sitting on a blanket on the grass and watching birds fly into a chimney is more exciting than any Miley Cyrus concert.

I’ll be there. Look for me. Afterward, we can head over to St. Jack. And talk about getting you a house around there…