Call me
Email me

I have two amazing children (15 and 14) — one of whom has been diagnosed as ASD and SPD. If you don’t know what those initials stand for, in his case they mean gloriously creative, funny as crap, insanely kind, and sometimes so %$*#!! oblivious you want to shake him. Which you wouldn’t. Partly because he can’t help it and partly because he loves climbing so much he’s friggin ripped and he’ll just hug you back. Hard.

I used to be good looking, but now I have a dog, and not just any dog, but a friendly, goofball dog who loves everybody except Santa Claus and goes with me just about everywhere.

When I’m not whipping up gourmet meals for my kids, arranging play dates for Milo (Best Puppy Ever™), or helping people buy and sell houses, my biggest passion is photography. I invented a camera filtration system that I use to shoot some pretty neat stuff around the world (and by the way got me named Photographer Of The Year by the international Color Awards). But mostly I go around photographing old cars in and around Portland. On Instagram, I’m @OldCarsOfPortland. 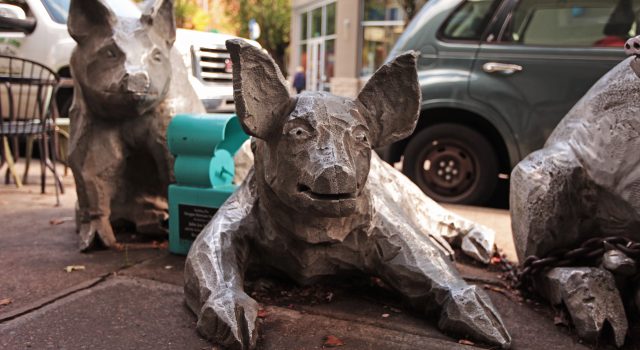 The Portland Streetcar moseys through, connecting the neighborhood to the rest of the city. But it’s actually walking distance to downtown in one direction, the Pearl District in sort-of another, and Forest Park in another.
Read More "NW 23rd"
SE Clinton 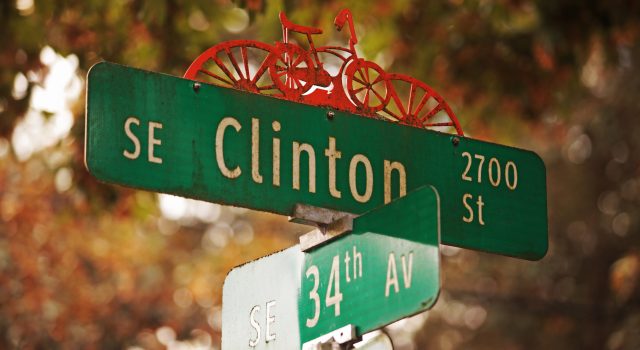 Remember Manhattan back in the 40’s and 50’s, when you could walk a block and go from one neighborhood to another one that was totally distinct? Me neither.
Read More "SE Clinton"
Peacock Lane 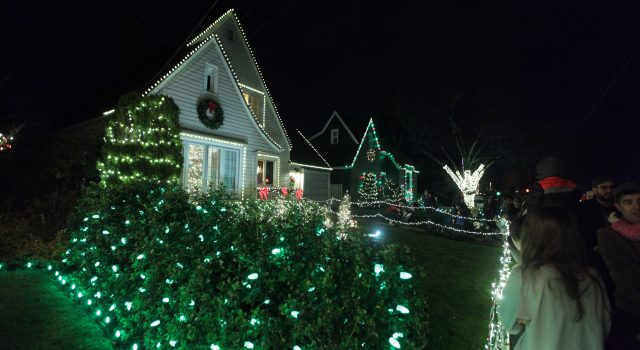 If you have an emergency at 5:30 on a December evening –– like you’ve run out of kombucha or something –– you’re sure as heck not getting in your car to get more.
Read More "Peacock Lane"
Foster Powell 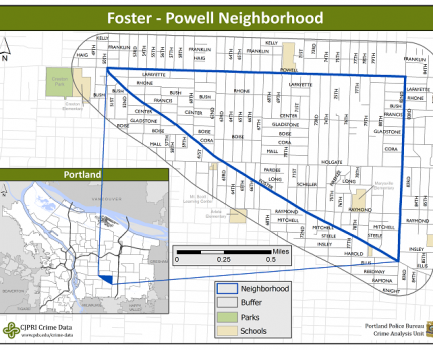 The border on the east side of the pizza slice is SE 82nd, or as I like to think of it, The Crust, because let's be honest, that's kinda what it is.
Read More "Foster Powell"
Mt. Scott Park 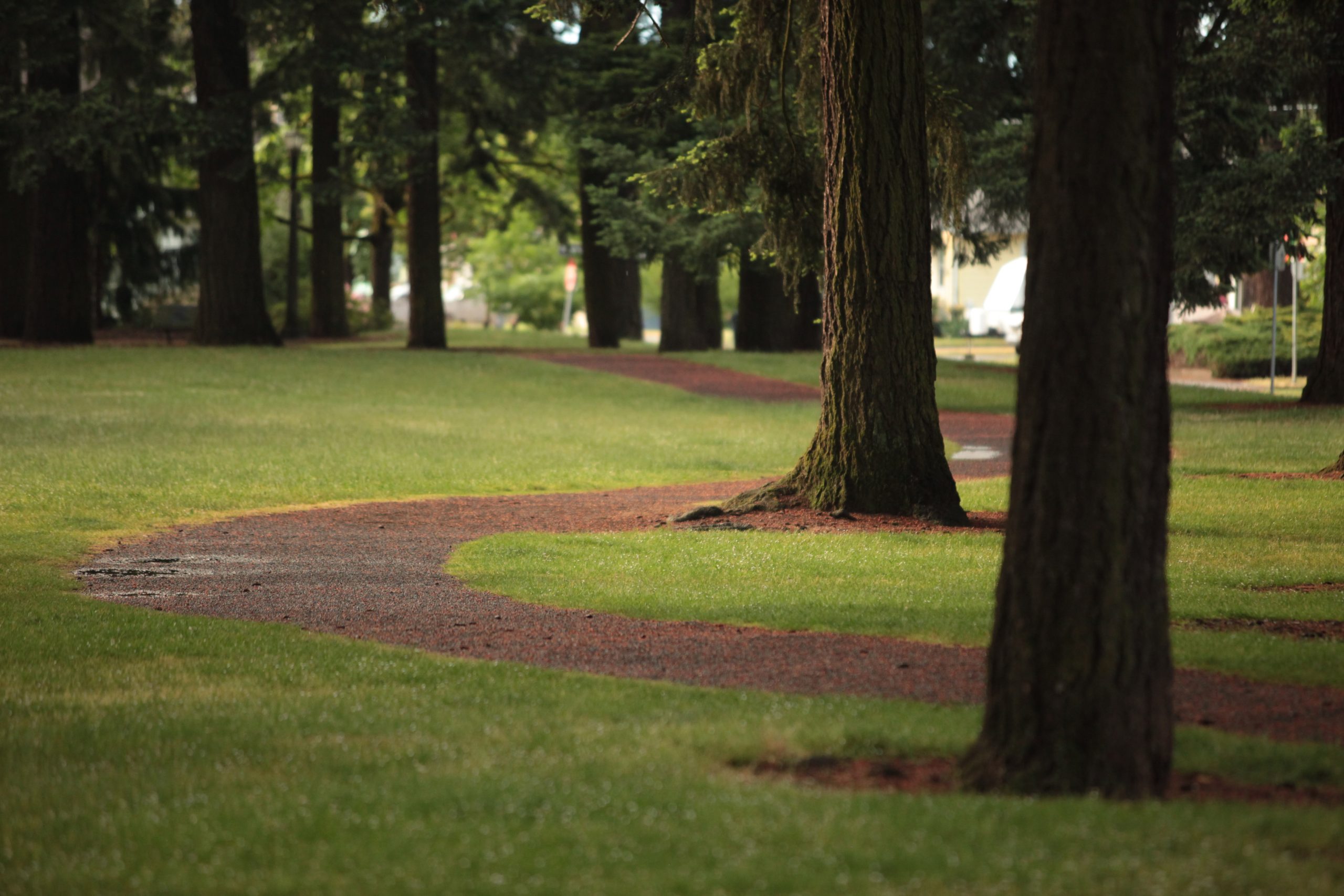 It’s still one of the more affordable neighborhoods in the city, but according to Portland Monthly the median home price is now $384,999. Felony Estates, more like.
Read More "Mt. Scott Park"
SE Division 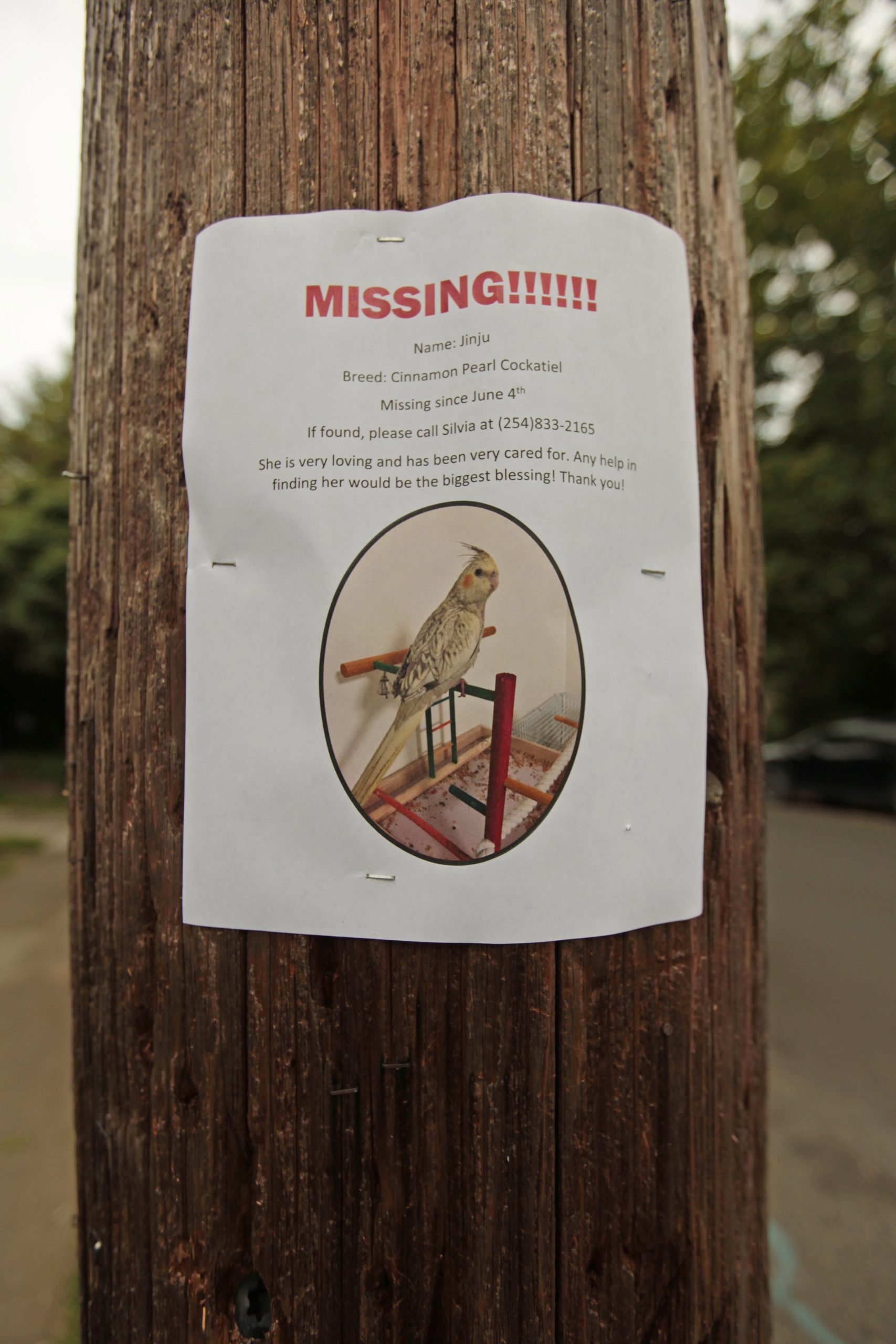 Something like 45 years ago, the federal government decided to put a freeway into Portland and bought up a swath of old houses along the proposed route –– SE Division Street.
Read More "SE Division"